Why are we taller than our Grandparents? 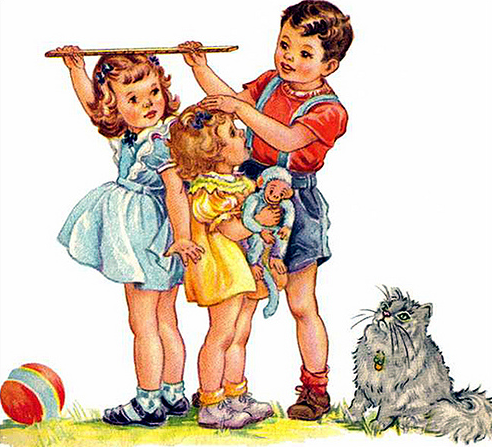 Have you bumped your head on the low door frame of an old home? Or felt claustrophobic in an old fashioned Bed and Breakfast with low ceilings? This is not uncommon as when these buildings were built the average person was a lot smaller than today.

Today many new homes are built with taller people in mind, with higher ceilings to accommodate the taller person, but many of our customers still need to bow their head to get through the odd door frame. Why is this? Why are people getting taller?

In the last 150 years the average height of people in modern and industrialised nations has increased by nearly four inches, or 10 cms.

For this to be evolutionary there must be some benefits to being taller that will help humans survive as a species. An evolutionary trait is usually a genetic anomaly in a species that somehow makes them stronger and more likely to survive. Such as a finch, who has a large beak that is powerful enough to crack tough seeds, the larger beaked of the species were able to eat more food and therefore natural selection enabled this genetic trait to live on over the smaller beaked of the species until it became a normal characteristic.

But in the industrial revolution, we have never before been more equal, with advances in medicine, nutrition and lifestyle surely our shorter friends have the same survival chances as us? Especially in the past 150 years, yet the average height is significantly taller.

In fact, in lower social conditions it is and was quite common to have more children, these children were also more likely to be shorter as the more wealthy families with fewer children were more likely to be taller. This being the case wouldn’t shorter people be passing on their genes and the population be getting shorter- or at least remaining constant?

Of course socioeconomic factors come into play, the nutrition, and jobs where there are more health hazards (such as mining) will have had an effect on life cycles as well as poverty in larger families. However, I doubt evolution is at play here, so why are we getting taller?

Geneticists are of the opinion that improved conditions and nutrition are allowing natural height increases to speed up. Since the dawn of time we have seen generations overall get taller, from the caveman, medieval and now industrial. However the substantial increase in stature over the past 2 centuries is likely to be down to nutrition and better health as a civilisation. This also is confirmed slightly from evidence that during World War I and II the heights of German civilisation actually declined slightly when poverty and hunger was evident. 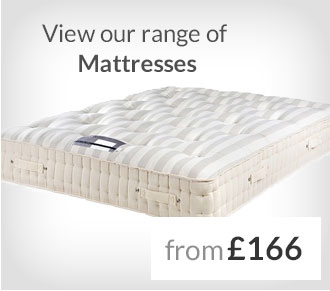 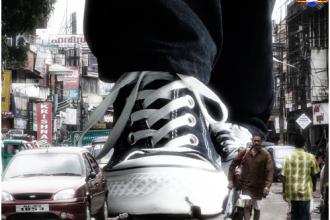 Top 35 Weirdest and Annoying Facts about being Tall 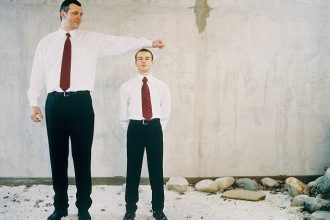 Sign up to our Newsletter for exclusive news and offers
We use cookies to ensure that we give you the best experience on our website. If you continue to use this site we will assume that you are happy with it.OkPrivacy policy